Will Liberals put a tax on primary residence sales?

Will Liberals put a tax on primary residence sales? 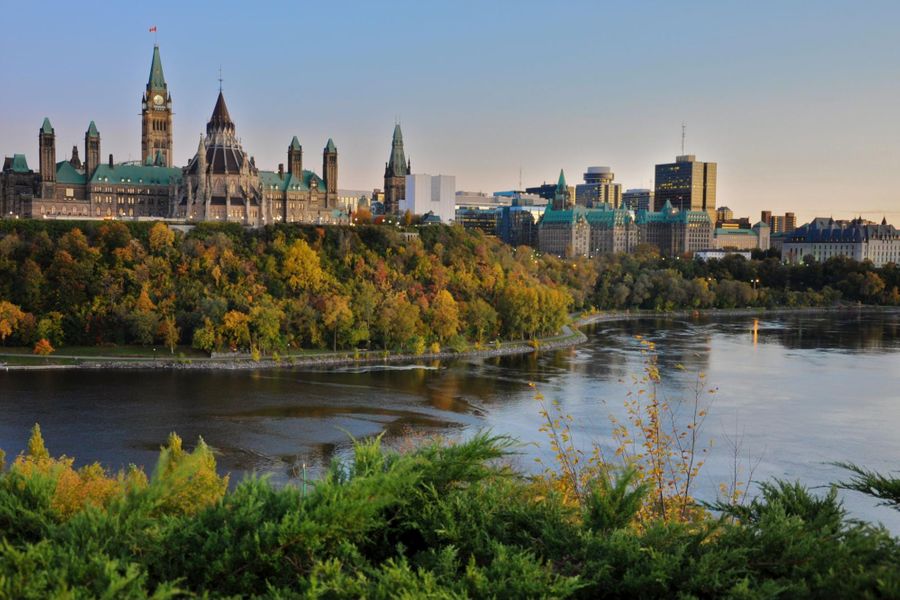 One thing that all real estate investors are painfully aware of when they plan on owning a property is the capital gains tax. With the rules currently in place, you must pay capital gains taxes on the profits you make from the sale of a home or other real estate. This is applicable mostly to investors because, notably, the tax makes an exemption for a home that is the owner's primary residence. At least, it does for now. However, some have been worried that the Liberal government may move to instate a capital gains tax on all home sales, regardless of whether or not it’s a primary residence. Is this new tax on its way, and if so, what would the impact be on Canadian homeowners?

In recent years, there has been much discussion across all sides of the political spectrum on how to help ease pressure in the real estate market and address the housing affordability crisis. Most recently, the Liberal government released their 2022 budget that laid out new programs and taxes that would be used to help cool excessive price growth.

One change aimed to close a loophole that allowed home flippers to utilize the principal residence exemption in order to avoid capital gains on a flipped property. Now, any gains may be made from selling a home within 12 months of purchase will be taxable capital gains beginning early next year. This change is designed to serve as an anti-flipping tax to reduce speculative demand and discourage those who aim to make money only from price growth without adding any value to the housing market, and in doing so, reduce competition for homes. However, some have noted that the Canada Revenue Agency (CRA) has already been diligent in identifying individuals who mislabel their flip homes as primary residences, meaning the actual impact of this new change may be less than it seems.

Exemptions from the anti flipping tax for extraordinary circumstances

This anti-flipping tax has been noted by some as a form of capital gains tax for a primary residence. What would happen if a buyer purchases a home and then, due to extenuating circumstances such as divorce or death, is forced to sell the home before 12 months? Would they then be charged a hefty tax on top of their already hard times? Not quite. The government has also expressed plans to make allowances for such circumstances. Though the law has not yet been fully codified, it should help to clear any ambiguities about taxation for house flipping and hopefully protect legitimate primary residence sales when it comes into force. As of yet, the principal residence exemption for capital gains remains in place. This means homeowners who plan to sell their primary residence in the near future will not be required to pay tax on the profits, provided the home was the principal residence for the entirety of the ownership period.

The logic behind taxing primary residences seems pretty clear: by taxing the sales of homes you make it less appealing to those looking to sell for an inflated amount, thus reducing some of the upward pressure on homes sales. At the same time, the additional tax income could be put towards more housing initiatives. The actual results of such a change would not be so clear-cut. 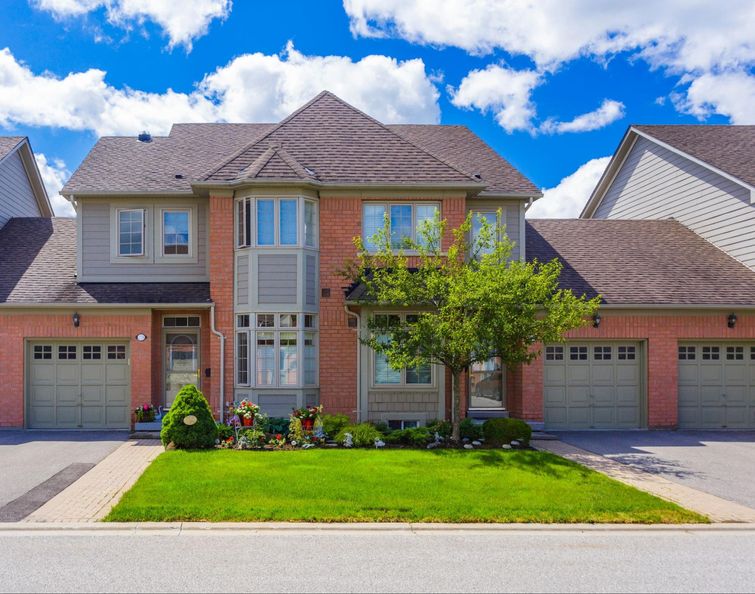 First of all, the Liberal government, like most political parties, is mostly concerned with taking action in ways that will make them more popular with voters. Something like a ban on foreign purchases is a simple way to appease Canadians and gain political favour. After all, foreigners make up a very small percentage of voters due to the fact that they don't vote in Canadian elections. So the idea is to make a tax that targets homeowners – one of the largest and most active voting blocs in Canada? Not a very good idea for your political prospects. And, it wouldn't just be bad for the Liberal electoral prospects – it would be bad for the millions of Canadians who are relying on the value of their homes to fund part of, or all of, their retirement plans. With inflation skyrocketing and an increasing number of Canadians reaching retirement age, they need as much value as they can get from their savings. But it doesn't end there. For those planning to sell under a hypothetical tax, they could just as easily raise their asking price even higher to accommodate, thus pushing prices up even more. Or, they could choose to not sell at all, which wouldn’t help the already low housing stock across the country. Finally, there are simply other ways the government can help to ease the housing market without targeting regular homeowners. Some other new changes are already underway such as banning blind bidding, creating a new tax-free homes savings account, and assisting in affordable housing development. Can I say for certain that a capital gains tax on primary residences will not be put in effect? Honestly, no. But hopefully, I have done well enough to explain why the change is unlikely based on the widespread unpopularity, potential damage to Canadians, and range of alternative options to ease the housing crisis.